Local Premises For Rent For Sale on the Arenal

Commercial premises in the front line at the junction between Avenida Arenal and Avenida de la Libertad, opposite the roundabout. High visibility due to its height and because it is possibly the busiest point in Javea. Ideal for advertising projection with LED screens.

It is currently a medical clinic, so its distribution would facilitate similar uses. It could also be used for purely commercial purposes. Due to its orientation and large windows, it has great natural light. It is currently connected to electricity and water supplies. Adaptation works could be considered for other activities and configurations, among others, more openings could be opened to the façade and even lowering the floor level to zero levels.

It has an air conditioning installation.

*This information is subject to errors and is not part of any contract. The offer can be modified or withdrawn without prior notice. The price does not include the costs of the purchase. 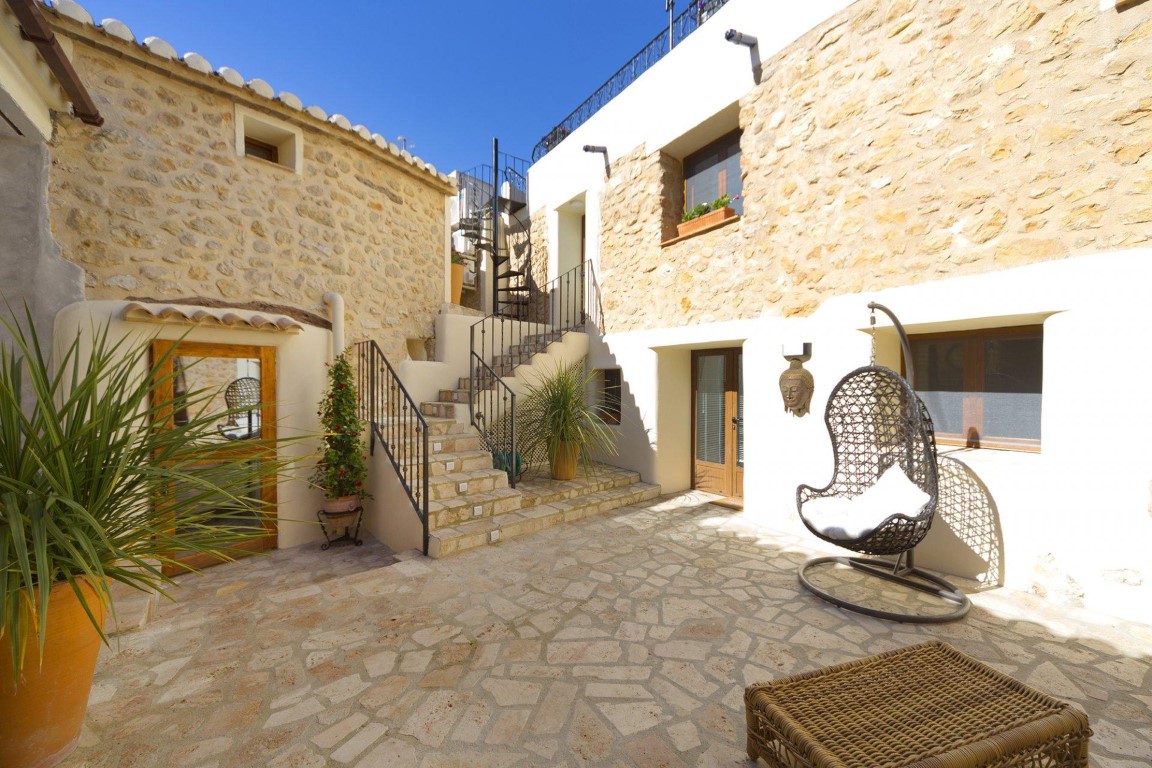 For Sale. Commercial premises in Lliber 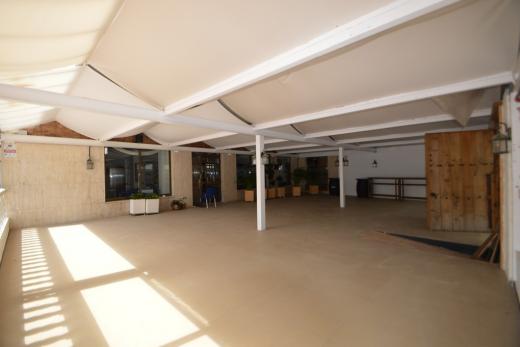 Commercial/Restaurant for sale close to the b...